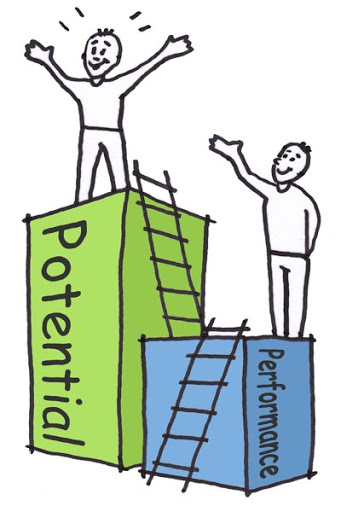 Standards Australia (2011) describe Performance Coaching as coaching that focuses on improving the coachee’s ability to achieve work-related goals such as speciﬁc metric-based organisational outcomes. As such, performance coaching is often driven by the output needs of the person’s role within the organisation. It is not so much interested in the acquisition or establishment of skills as it is in assisting the coachee to use established skills more eﬀectively.

Performance coaching typically involves the articulation of desired levels of performance and pathways to achieve those goals. It may also involve the identiﬁcation of current and potential cognitive, behavioural and environmental blocks to performance. Whilst often conducted as a stand-alone intervention (e.g. targeted goal-focused coaching), it is often a subset of a wider coaching intervention involving skills coaching, developmental and remedial coaching strategies (Green, Oades et al. 2006, Grant 2017)

Coaches engaged in performance coaching can be expected to have knowledge and skills associated with: